Award-winning Chairman’s Reserve of St Lucia is proud to announce the launch of ‘The Chairman’s Spice Lab’, a unique programme designed to showcase the abilities and understanding of the spice rum category by bartenders around the world.

Spiced Rum remains a genuine institution in Saint Lucia today. Each family prides itself on having its own recipe (the best!). Served straight, in cocktails, or used in the kitchen, a trip to Saint Lucia is not complete without an authentic Spiced Rum experience!

Open in 10 countries (United Kingdom, France, Italy, Belgium, Germany, Netherlands, Greece, China, United States, and Saint Lucia), the Chairman’s Spice Lab will offer an opportunity for 3 bartenders to create together, in Saint Lucia, their own limited edition of Chairman’s Spiced Rum, which will then be marketed internationally.

The selection of 3 winners (1 from Europe / Asia, 1 from the USA, and 1 from Saint Lucia) will be done in three stages: – The first round online: (registration at www.chairmansreserverum.com/spicelab)

Part of the profits from the sale of this limited edition will be donated to local associations to help hospitality community n Saint Lucia, deeply affected by the Covid-19 crisis.

Bartenders must present their project online (registration at www.chairmansreserverum.com/spicelab). Their submission should include their vision of Spiced Rum, their inspirations, the blend of spices provided in their recipe, the suggested best serve option, and their motivation to become the next ambassador of Chairman’s Spiced Rum! 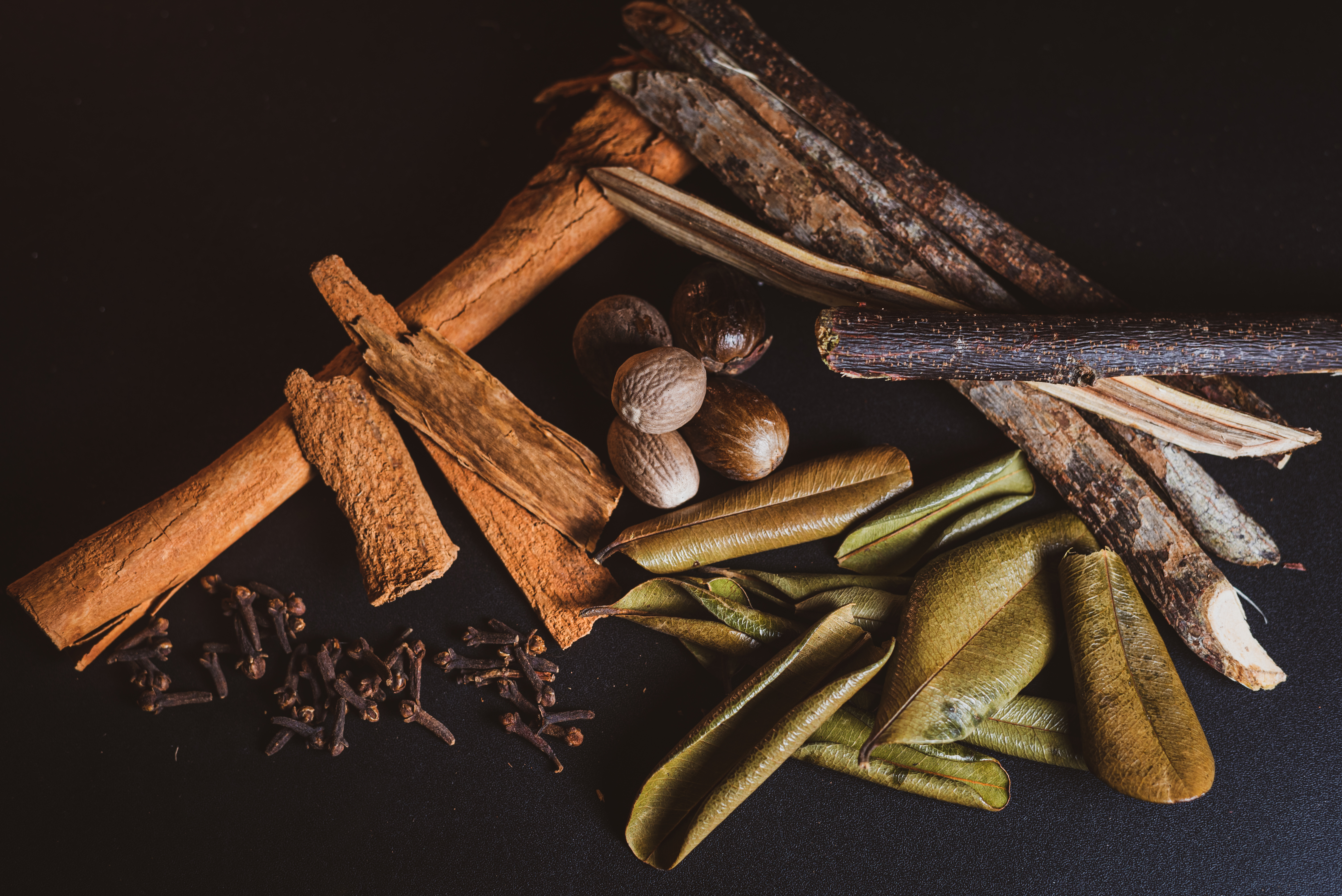 Bartenders selected for phase 2 will be notified in June and will receive a Chairman’s Reserve spice kit containing 6 spices to be used. Each bartender will be able to add a maximum of 3 additional spices. This creation phase will end in September, giving bartenders at least 2 months to perfect their Spiced Rum recipe and promote it in their community (bar activations and beyond). At the end of this second round, the best creations and projects from each market will be selected for phrase 3.

STEP 3 TASTING AND SELECTION OF WINNERS

The Spiced Rums selected in each country will be presented to an international jury of professionals at the end of September. Three bartenders (1 from Europe/Asia, 1 from the USA, 1 from Saint Lucia will be chosen and invited to Saint Lucia in November 2020) to create together their limited edition of Chairman’s Spiced Rum in collaboration with the R&D team from Chairman’s Reserve. 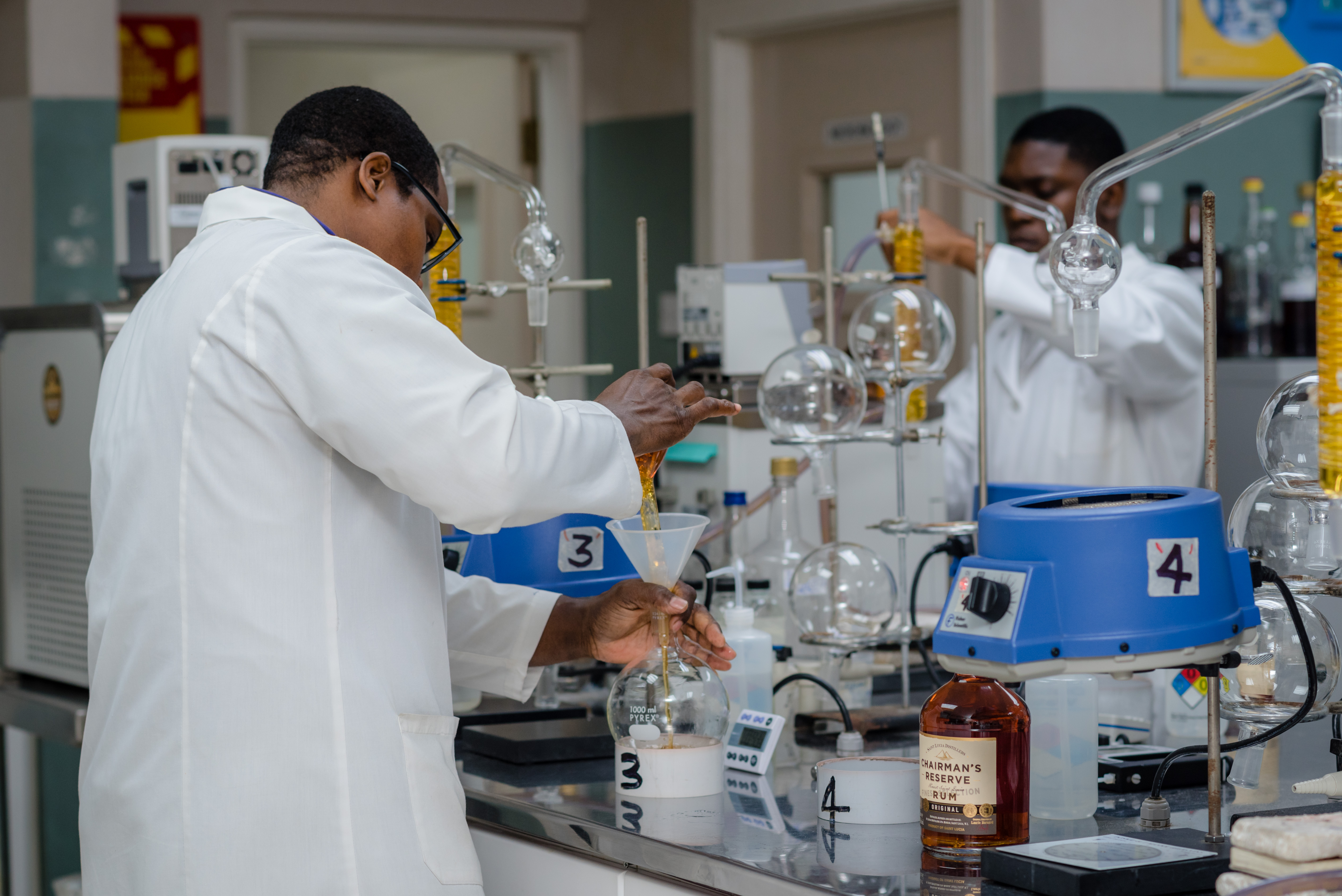 The limited edition will be launched internationally in 2021.

Chairman’s Reserve was first blended in 1999, overseen by then Chairman, Laurie Barnard, as a special project to create a fine quality rum that can represent the iconic style of St. Lucian rum. A trio of Gold

This error message is only visible to WordPress admins