As the clocks go back, the nights draw in and the temperature drops, here at Rumcompass HQ the Hot Rum drinks come out!

Here are three to get you started 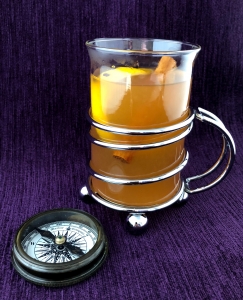 Mix the honey into the Rum until dissolved. Add 150ml boiling water and lemon juice to taste. Serve in glass with cinnamon stick and lemon wheel studded with cloves. 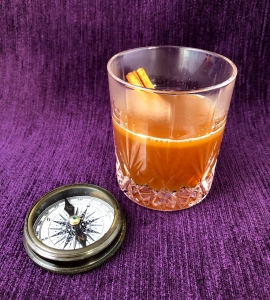 Put the butter, brown sugar and cinnamon stick in a pan and heat until butter melted and sugar dissolved. Add Rum and pour into glass. 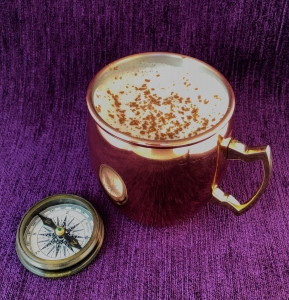 Whisk Rum into the caramel until smooth. Heat milk to a gentle simmer, take off the heat and whisk in the chocolate until it melts. Put back on the heat and once warm add the Rum caramel mix. Add pinch of sea salt and pour into glass.

There has been a problem with your Instagram Feed.
Error: No posts found.

Cachaça, more than a Caipirinha
Scroll to top